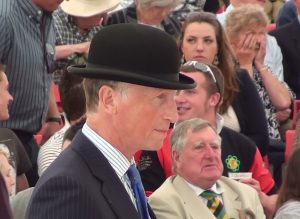 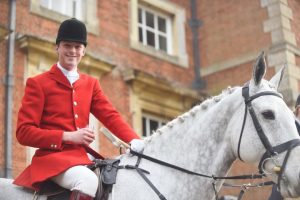 Hunting in trouble as some groups are running out of money 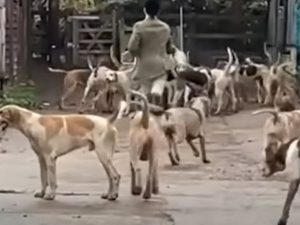 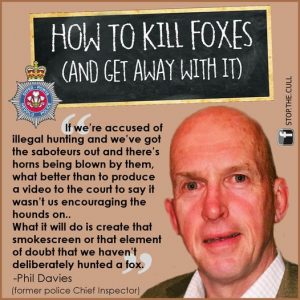 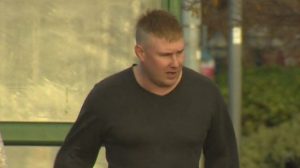 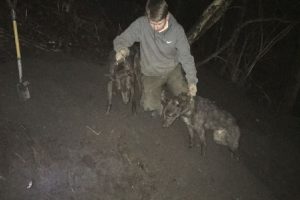 Dog with horrific injuries put down after badger fights 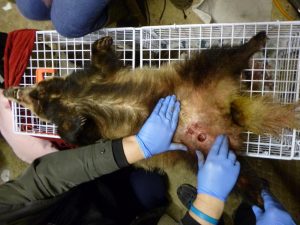 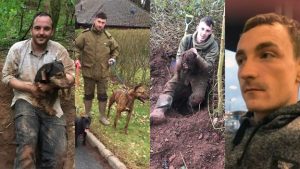 Congratulations to the intelligence arm of the HSA for their exposure of a conspiracy of criminality within the ranks of hunting.

Ministry of Defence
Will continue to issue licences to their hunting friends.

The Church of England
Will continue to allow “trail” hunting on their land.

Eton College
No response to date.

Forestry England
Have now suspended all licences for trail hunting in the nation’s forests. This is in response to confirmation that the police are investigating webinars hosted by the Hunting Office.

National Trust
Will not be issuing “trail hunting” licences for the remainder of the season. 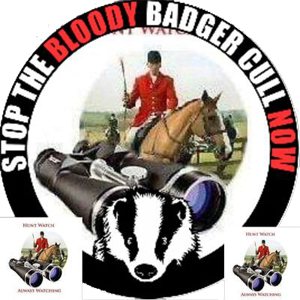 Hunt Watch UK
To keep up-to-date with all the latest news and developments, we highly recommend Hunt Watch UK.

In 2016 the Hunt Investigation Team exposed animal cruelty at the South Herefordshire Hunt kennels. Live fox cubs were being put to the hounds.

A long-serving police constable was asked if he would investigate the offences.

Over the following three years he and his family were subjected to the most stressful time of their lives in a series of bizarre events and accusations by the same organisation he had served with distinction. Read the blog! 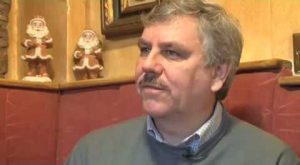 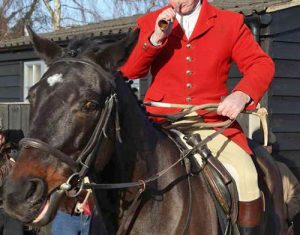 Masters of Foxhounds Association warns of shortage of foxes 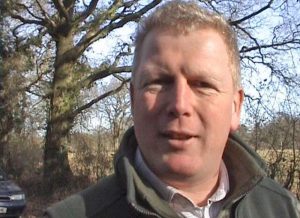 Carping Countryside officials have to go