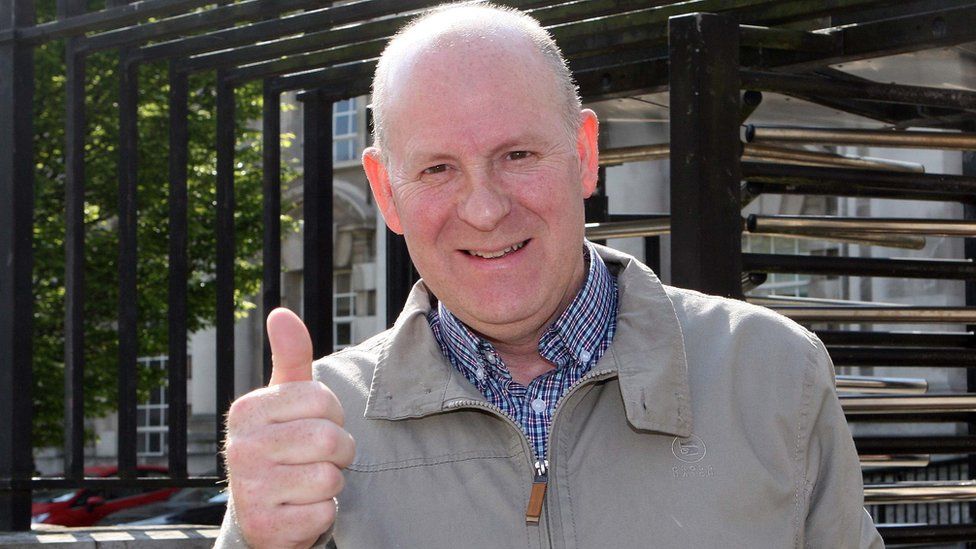 The Countryside Alliance has lost its appeal against a pigeon fancier being awarded damages for the alleged slaughter of his birds by hunting dogs.

Senior judges in Belfast rejected arguments that the killing of 59 racing birds by hounds from a local hunt club never happened.

Lawyers for the Alliance suggested pigeon racer Maurice Weir, from County Armagh, had fabricated the story.

Mr Weir said he was happy “that it’s been dismissed as tittle-tattle”.

He told the High Court in Belfast that he emerged from having lunch on 7 February 2009 to discover “a bloodbath” on his Loughgall property, with dead and injured birds lying on the ground and in dogs’ mouths.

He said up to 15 hounds from the Kinnego Grange and Canary Hunt Club had broken into his pigeon lofts and aviaries and attacked the homing pigeons.

At the time of the incident, he said he had planned to start up a small breeding business at his home.

The Alliance, which promotes and protects rural life, appealed against the verdict, arguing the hunt’s dogs were never on the premises.

Lawyers for the Alliance suggested Mr Weir destroyed his own pigeons by wringing their necks.

To succeed, according to the three appeal judges, the Alliance had to establish the hounds had no propensity to attack or kill pigeons, were not on Mr Weir’s land and that the scenario he depicted was “a complete farrago of lies”.

Lord Justice Gillen said there was ample evidence for the conclusion that the dogs could inflict heavy losses on the birds.

“We are therefore unable to conclude that (the trial judge) has gone plainly wrong in arriving at the conclusion that on the balance of probabilities the incident alleged by the plaintiff did occur,” he said.

The appeal was dismissed and costs were awarded to Mr Weir, who said his “credibility” had been “called into question”.